By Christian Mason • 3 years Ago

Alas, the oceans aren’t full of fictional characters from children’s books or television. These days they tend to be full of imperilled species, sewage, six-pack rings, chemical waste, and the odd Somalian pirate. Neither is a coral garden something you’re likely to see Charlie Dimmock and Alan Titchmarsh mincing their way through. It is in fact a serious technique being employed to combat the grave danger posed to the world’s coral reefs. Hydromag takes a closer look at some of the sterling work being done to protect these poor endangered bastards.

For those who aren’t aware, coral is neither rock nor plant, but a living species. These tiny animals, called coral polyps, rather macabrely reside on the skeletons of their forefathers. As each generation dies, so another layer is added to the reef – and so on over the millennia (some reefs are estimated to be 10,000 years of age), slowly developing into the beautiful, vibrant structures we see today. They are often called the “rainforests of the sea”, as they are teeming with over 4000 species of fish, and provide a home for 25% of all marine species. They attract scuba-diving tourists, create jobs for local communities, and provide essential storm cover for many vulnerable coastlines. All of this is at risk, however, thanks to Man’s inherent tendency to piss on his doorstep. 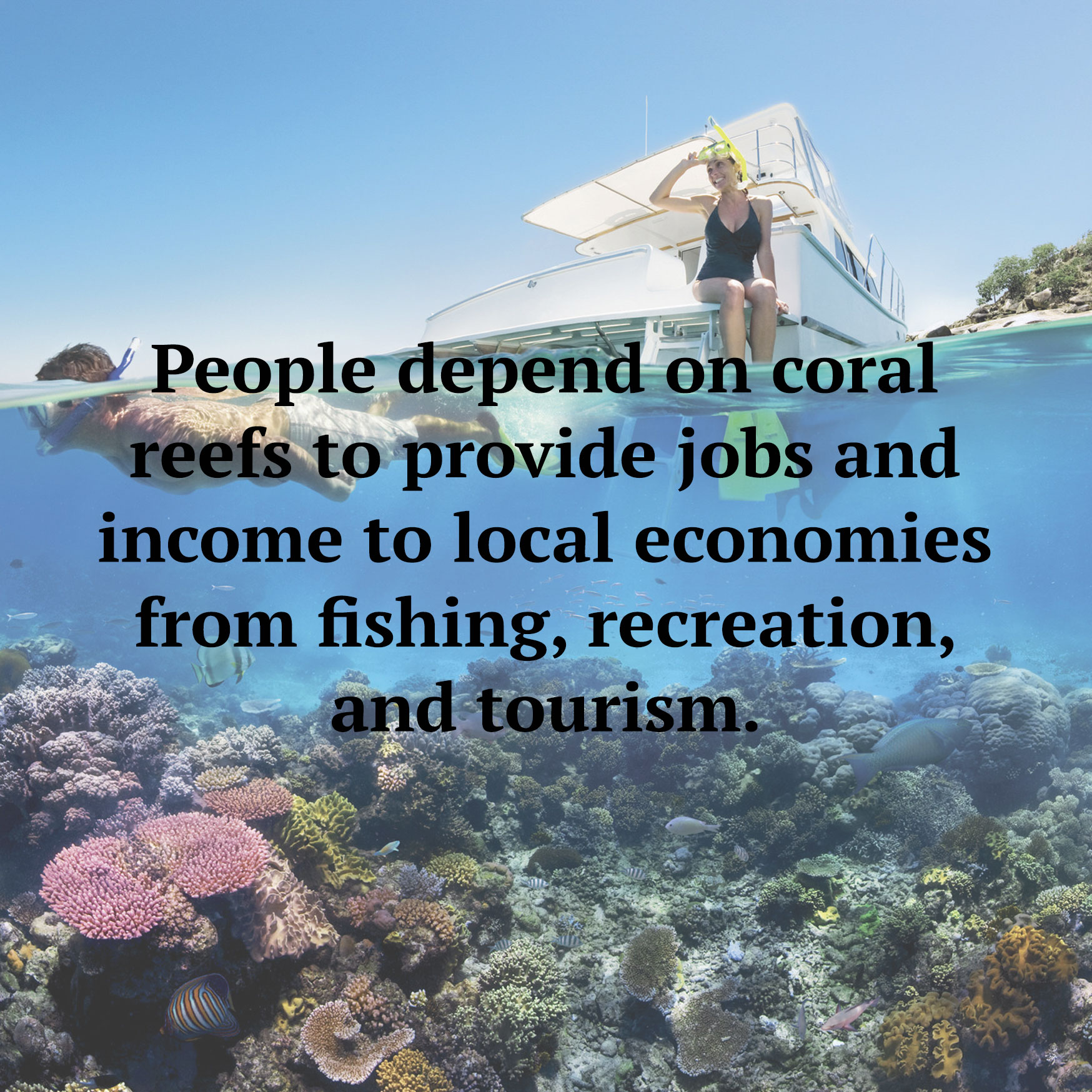 According to a 2011 World Resources Institute report, 75% of the world’s reefs are under threat from overfishing, coastal development, pollution, and global warming. Every day it’s estimated we pump 90 million tonnes of carbon pollutants into the environment and a third of that goes straight into the sea. The net result is our oceans are experiencing higher temperatures and levels of acidity than ever before (at least since the days when Earth was awash in toxic soup and monkeys were just a gleam in a tadpole’s eye). According to the WRI our coral reefs are the proverbial canary in the coalmine, and the canary is starting to turn green (or rather white – coral is being bleached on a massive scale; the increase in temperature and pollutants preventing the necessary photosynthesis for coral to generate its natural kaleidoscopic array of colour – a classic early sign of stress). 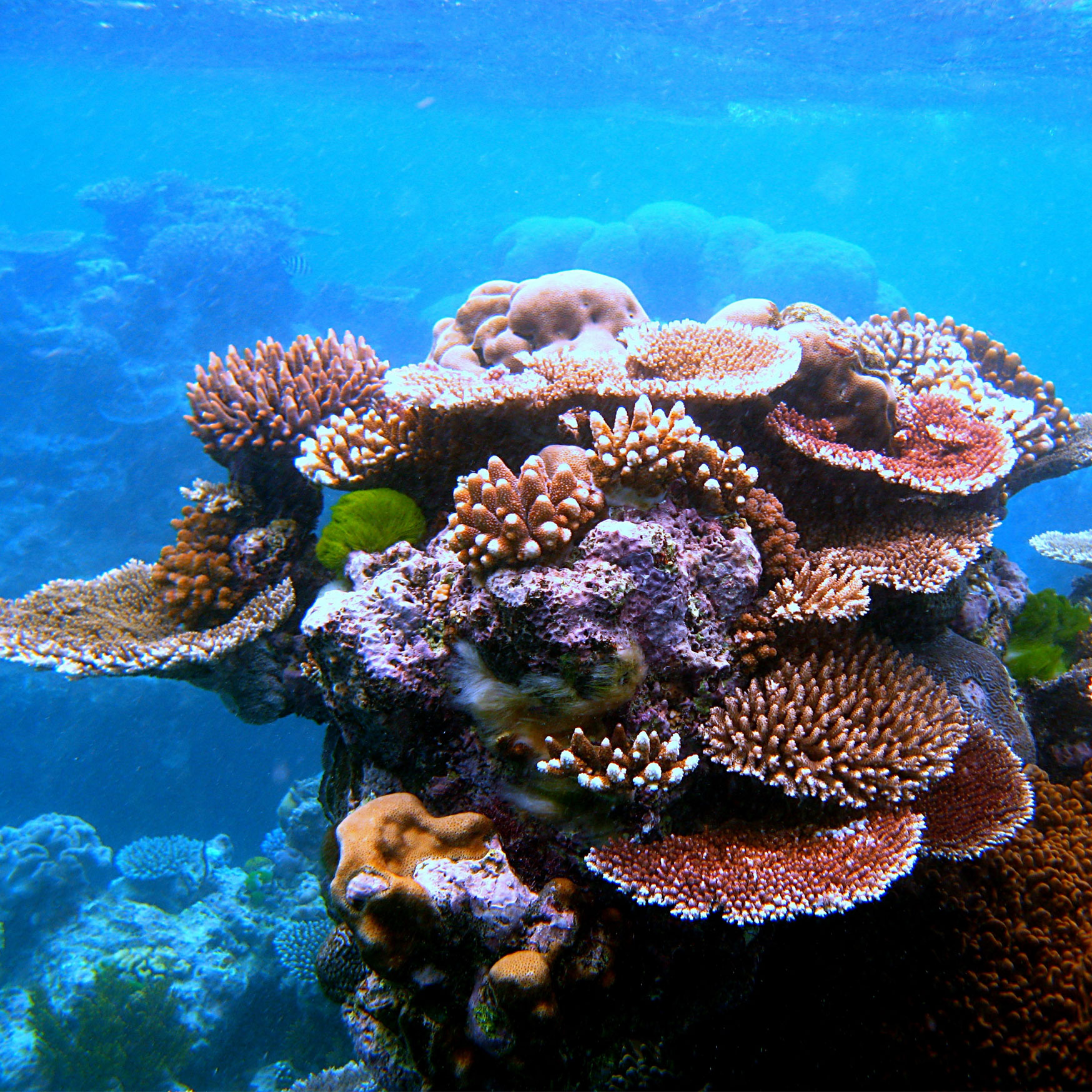 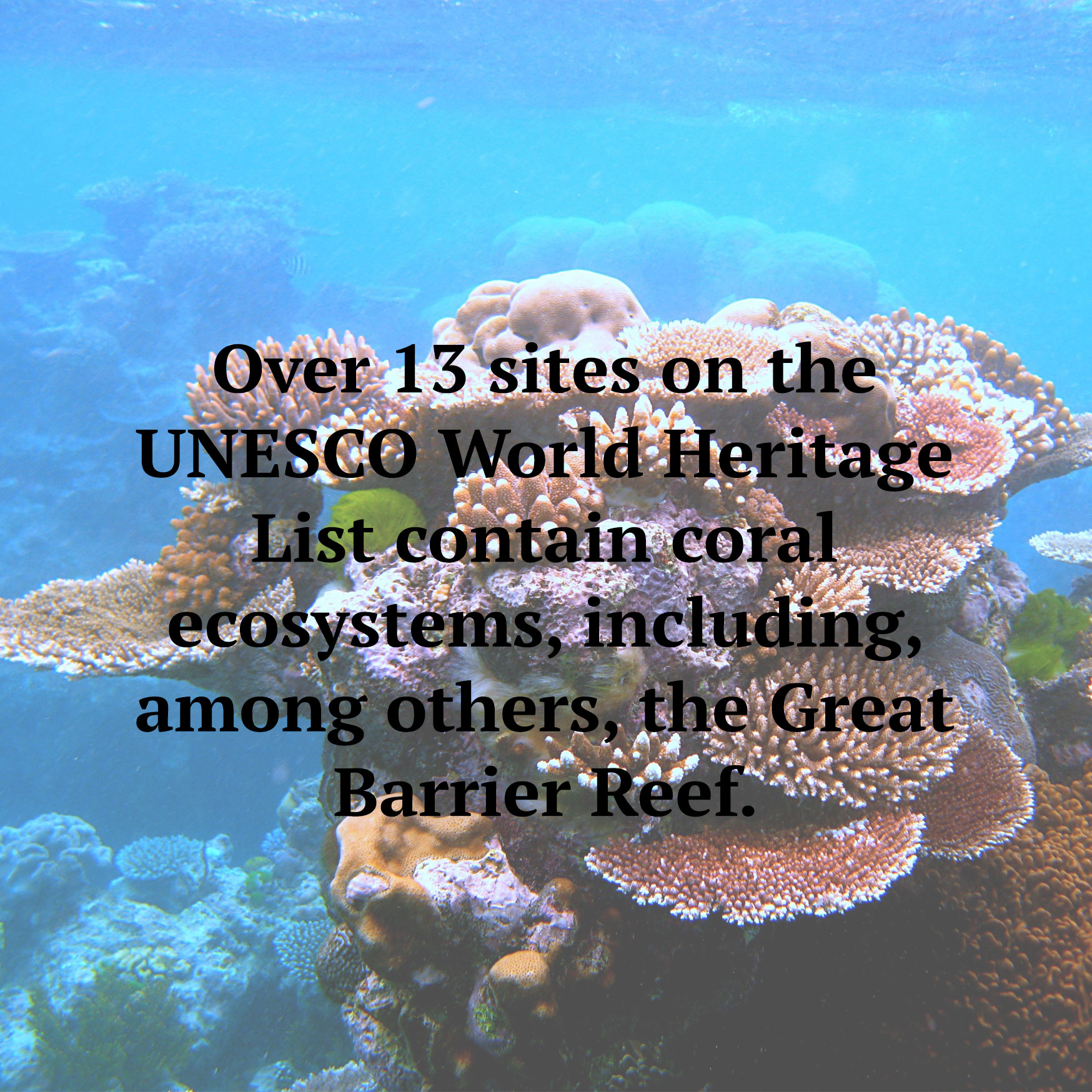 The fragility of coral polyps and their skeletal cities means they are also extremely susceptible to any physical pressure, such as blows from anchors and keels. Then there are the meddling hands and clumsy feet of swimmers, tourists, and coral poachers (fish tank owners beware)! And if the polyps thought human hands and feet were bad, they also have to cope with literal waves of our effluvia. Diseases derived from sewage contamination are apparently on the rise.

But before you go despairingly to buy a bottle of whiskey and a pistol, know this: the fight-back has begun. Non-profit organisations such as Counterpart International, Corals for Conservation, the World Wide Fund for Nature and many others are mobilising and leading the way in the emerging field of coral restoration (or “gardening”).

One of the pioneers of coral gardening is award-winning Austin Bowden-Kerby of Corals for Conservation, and he prefers the holistic approach to coral restoration – managing predator numbers, inserting marine species when stocks are low, even inspecting algae levels. But for Bowden-Kerby the key to a successful long-term strategy is collaborating with local communities. While locals can’t be held entirely accountable for rising CO2 levels in the atmosphere, they are more responsible than most for harmful activities such as dynamite fishing or simply taking more than their fair share from local waters. The trick is to persuade them that slaying the goose that laid the golden egg isn’t the way forward. Far better to get the goose breeding and maybe laying some golden eggs that could hatch into more golden-egg laying geese. Now THAT’S sustainability. And the communities have responded – sharing knowledge, volunteering their time and skills, and warding off rogue fishermen.

Groups such as Counterpart have focused their efforts on propagation as a means to restore diminished coral numbers. Trimmings from existing wild parent populations are taken and transplanted to underwater structures (rope or metal frames on the sea bed). This coral is then grown in a controlled environment and propagated at set times through the year – with the original coral trimmings generally increasing ten times in size each hit. This second generation coral is then reintegrated into the wild and routinely monitored to check on its progress. The success of these efforts can be measured in the impressive yields at each site, with reef sizes increasing by between five and 12 times thus far. A happy consequence of this has been an increase in fish and shellfish numbers by up to five times their earlier populations. And the nurseries themselves should one day evolve into reefs of their own.

Encouraging a ground-up revolution and giving the locals a sense of ownership over the restoration projects is also an essential element of Counterpart’s efforts. The long term success of these programs very much depends on these unpaid volunteers picking up the baton and running long after the NGOs and international scientists have been forced to move on to the next endangered site.

But with coral reefs covering an estimated 109,000 square miles of territory, there’s still a lot of work to do. Mermaids and Spongebob may only exist in fantasy, but we have to hope organisations such as Corals for Conservation, Counterpart, and the legions of other coral gardeners out there, can work some magic on the world’s imperilled reefs before it’s too late.

This article was originally published in Issue 003 of HYDROMAG (January – February 2013). 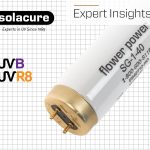 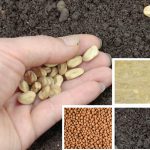 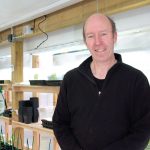 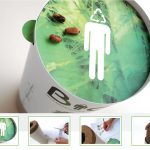 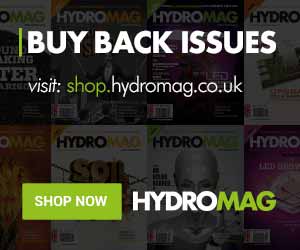 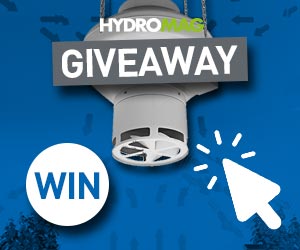